“The basic principles it takes to win will never change; you surround yourself with good people, and work hard, and be unselfish and care, and don’t be embarrassed to say I love you and I appreciate it because, guys, if you say it someone else will say it back to you.” – Dick Vermeil

Calistoga’s native son, Dick Vermeil (aka Coach), had a singular passion for two things in his life – football and wine. He decided early on to pursue football first, getting his start as an assistant coach right out of college and beginning a professional career that would span decades. A mechanics son, he inherited his father’s relentless work ethic and was known for his tough-as-nails practices and for regularly saying “No one ever drowned in sweat.”  But he was also known for his emotional and inspirational coaching style as well as the willingness to approach seemingly insurmountable challenges head on. As head coach of UCLA, he led the underdog Bruins to a Rose Bowl win over the undefeated and number one ranked Ohio State Buckeyes in 1975; as the head coach of the long-suffering Philadelphia Eagles, he led them to their first Superbowl appearance in franchise history in 1980; and as the head coach of the St. Louis Rams, he led them to a stunning turnaround season and Superbowl XXXIV win in January 2000. Coach’s last professional coaching job was as the head coach of the Kansas City Chiefs who he coached for five seasons; leading them to the AFC West Championship in 2003. Retiring from professional coaching for good in 2005 and, with a little help from some friends, Coach began the next and current chapter of his life; actively pursuing his second passion -  making wine. 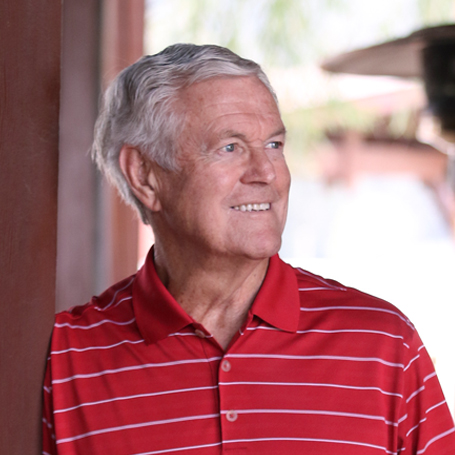 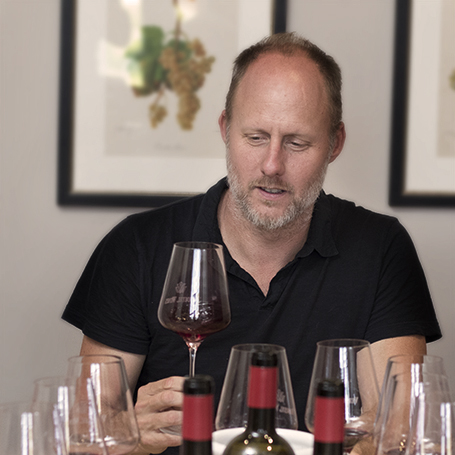 One of the most sought after winemakers in the Napa Valley today, Thomas is known for his non-interventionalist winemaking style that allows the fruit to speak for itself. A native of Sumter, South Carolina, Thomas began his career in the Napa Valley in 1997. Self-taught, Thomas began making wine in 1999 and soon after made history by becoming the youngest winemaker to score two perfect, 100-point scores from Robert Parker of The Wine Advocate. As our consulting winemaker, Thomas guides the direction of the Vermeil Wines portfolio and collaborates with Andy on everything from vineyard oversight, to harvest, to bottling.

Originally from Jackson, Wyoming, Andy Jones moved to the Bay Area to go to culinary school after working in the restaurant business since the early age of 14. His career in the Napa Valley began when he helped open the Solage Resort in Calistoga (as the assistant food and beverage manager) and managed what he calls his "first real wine list". It was at Solage where Andy met Thomas Brown and the rest, as they say, is history. In 2008 Andy went to work with Thomas at the Black Sears facility on Howell Mountain as a harvest intern which eventually led to being promoted to assistant winemaker three years later. It was all part of a natural progression for Andy; going from managing a wine list to, instead, helping craft the wines on those lists and he has never looked back. 2013 brought Andy to Tamber Bey as assistant winemaker to Thomas and manager of winemaking operations. A winemaker now in his own right, Andy describes his winemaking style as not following any formula but, instead, simply trying to pull the very best from each site, vintage by vintage. Andy shepherds our grapes from the vineyard to bottle and is instrumental in coaxing the highest quality out of every barrel of our fruit. 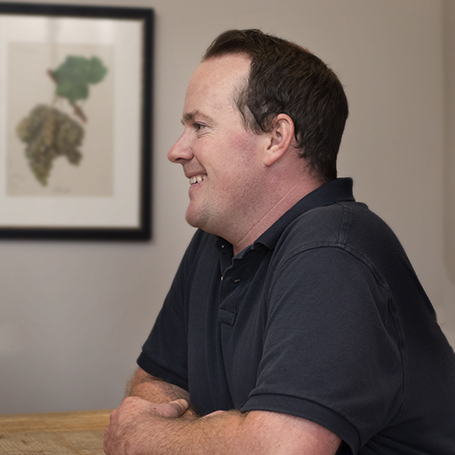 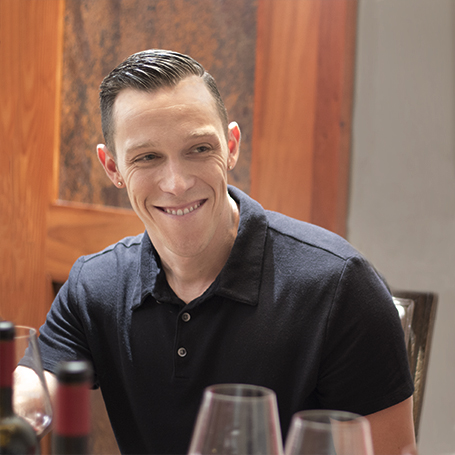 Born and raised in Napa and a graduate of Sonoma State, Andrew began working straight out of college for John Anthony Vineyards. Cutting his teeth as their wine club manager, Andrew caught the bug for the industry he had grown up around his entire life. He began working for Vermeil Wines in 2013, first as the tasting room and wine club manager and now as the business manager. Andrew is our boots on the ground at Vermeil Wines, ensuring that the excellence we strive for is part of every facet of our business.